Join the Library Board! 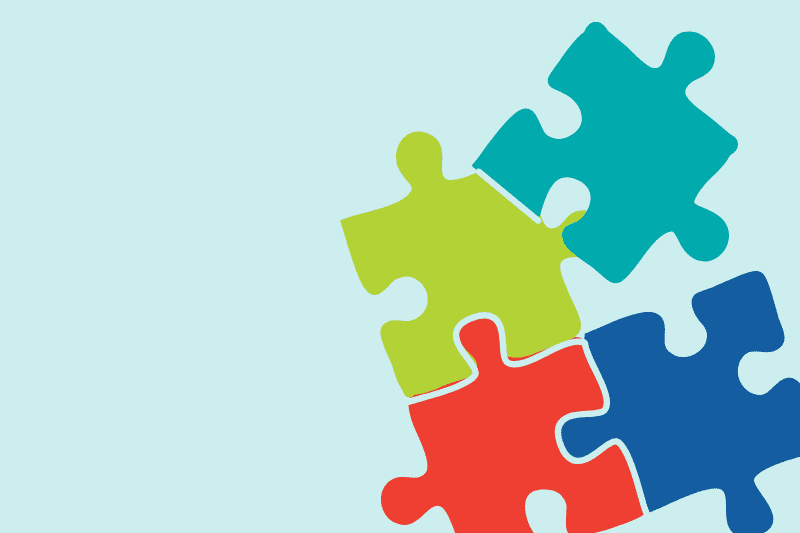 Applications are now being accepted for the 2023 – 2026 Lincoln Pelham Public Library (LPPL) Board.

In Lincoln, applications will be accepted until December 16.

In Pelham, applications will be accepted until the vacancies are filled.

To be eligible, applicants must be:

Experience with the following is beneficial but not required:

What is a Library Board?
A library board operates under the Public Libraries Act. The Library Board develops a strategic plan and outlines priorities to best serve residents of Lincoln and Pelham.

Projects for this term include:

How much time is required?
Board members serve for a four-year term, concurrent to that of the 2023 – 2026 Town Council.

Board meetings take place monthly (with the exception of July and August) and rotate between the four LPPL branches. Board meetings are generally held on the third Tuesday of the month and start at 7 PM.

About Us
Lincoln Pelham Public Library (LPPL) formed as a union library in April 2022. LPPL jointly serves the residents of Lincoln and Pelham as a single library system. With four branches located in Beamsville, Vineland, Fonthill, and Fenwick, LPPL provides service to approximately 45,000 residents.