Update on the Fonthill Branch Rebuild 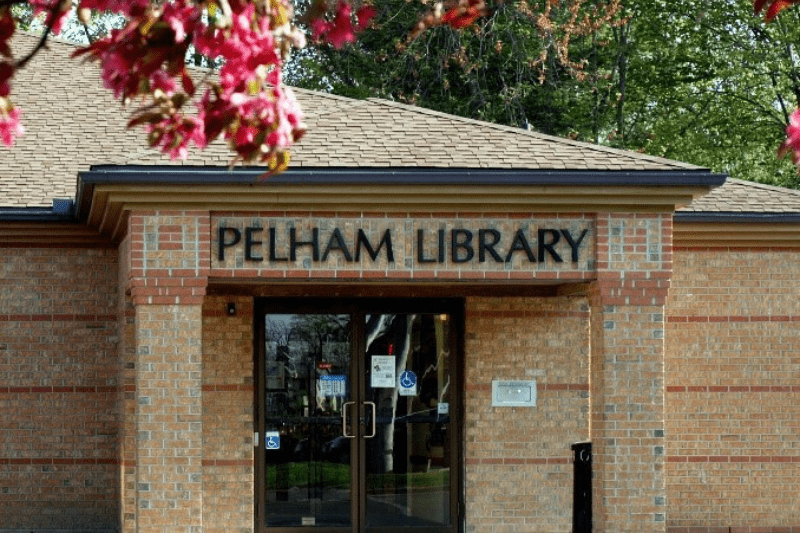 Plans for a new library branch built near the Meridian Community Centre have been paused by the Town of Pelham.

In early September, it was announced that a $5.4 million federal grant had been awarded to the Town of Pelham to help build a new library branch near the Meridian Community Centre (MCC). Due to increased costs, in the 18 months since the application for the grant was submitted, the cost of construction has increased by 82% to $17.3 million from $9.5 million.

On December 5, the Town of Pelham Council passed a motion to defer building a new branch and investigate the costs of renovating the existing branch at 43 Pelham Town Square.

Lincoln Pelham Public Library is committed to provide exceptional service to residents and to working in partnership with the Town of Pelham while new options are being explored.